The starting points are easily accessible by car and usually also by public transport. Parking is available and you will usually find good catering facilities nearby. At each starting point you will find an information board showing the nicest walking routes in the immediate vicinity. You can choose from an array of circular walks, with distances ranging from 2 to 12 km, all signposted in two directions with coloured arrows.

Prefer a longer walk?
Then a themed route is ideal. 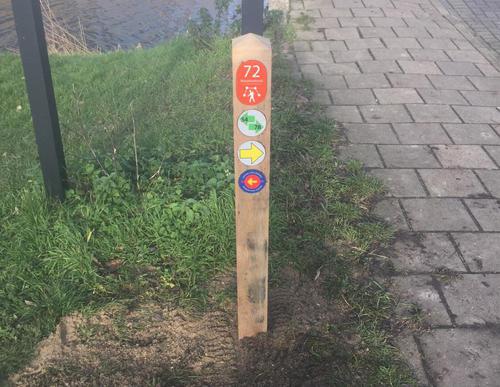 The TOP Aalsmeer is located in front of the former Bloemenlust auction building, in the Bovenlanden (higher grounds) area of the Haarlemmermeer polder. The auction building was built here after the

Two Dutch landscapes come together at Amsterdam Amstel station: the peat river and the reclaimed land. The Watergraafsmeer was drained in 1629 and again after a dike breach in 1651. The polder 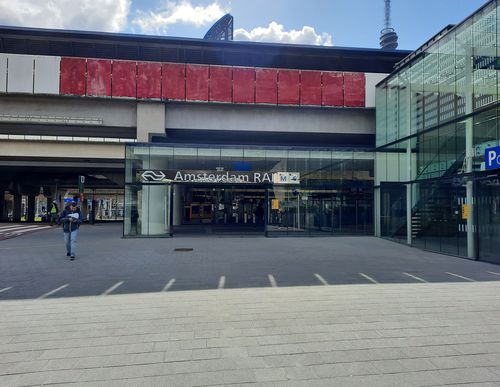 Amsterdam RAI station is located on the edge of the Zuidas, the business district where state-of-the-art office buildings pop up like mushrooms in a short space of time. All the more striking is that

The Bijlmermeer lake was drained in 1627. It was then used to graze cows until the city of Amsterdam began to expand so much in the 1960s that a large-scale new residential district was planned here. 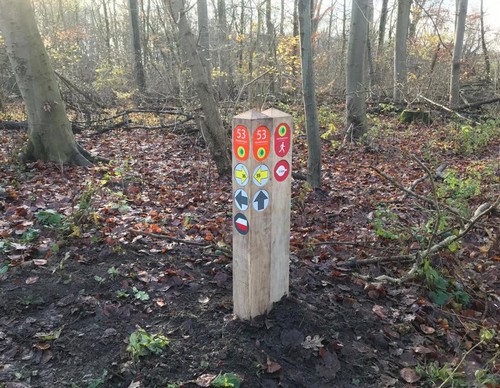 In the 1930s, many farmers had to vacate the land used for creating the Amsterdamse Bos park. Only Meerzicht Farm in the Rijkeroort polder was spared. The farm was a tearoom as far back as 1857,

Until 1970, the farmlands around De Amsteltuin vineyard belonged to the Adrianahoeve farm, located in the middle of the vast Bovenkerkerpolder. Soon after that, the city expanded and spread and the

The Amsterdamse Bos park was designed at the beginning of the 20th century as an urban forest for enjoying nature and recreation. The construction started in 1934 as a job creation project. More than

Being on De Duizendmeterweg means you are right in the heart of the Amsterdamse Bos park, which was designed at the beginning of the 20th century as an urban forest for enjoying nature and

The De Hoge Dijk recreational area is named after the high ring dike that was built around the then peat farm Holendrecht en Bullewijk at the beginning of the 19th century. In the Middle Ages, the

This modern part of Diemen borders on the Bijlmer district. On the north side, the buildings have swallowed up the original Venserpolder with its former Ouderkerkerkerlaan. But on the south side,